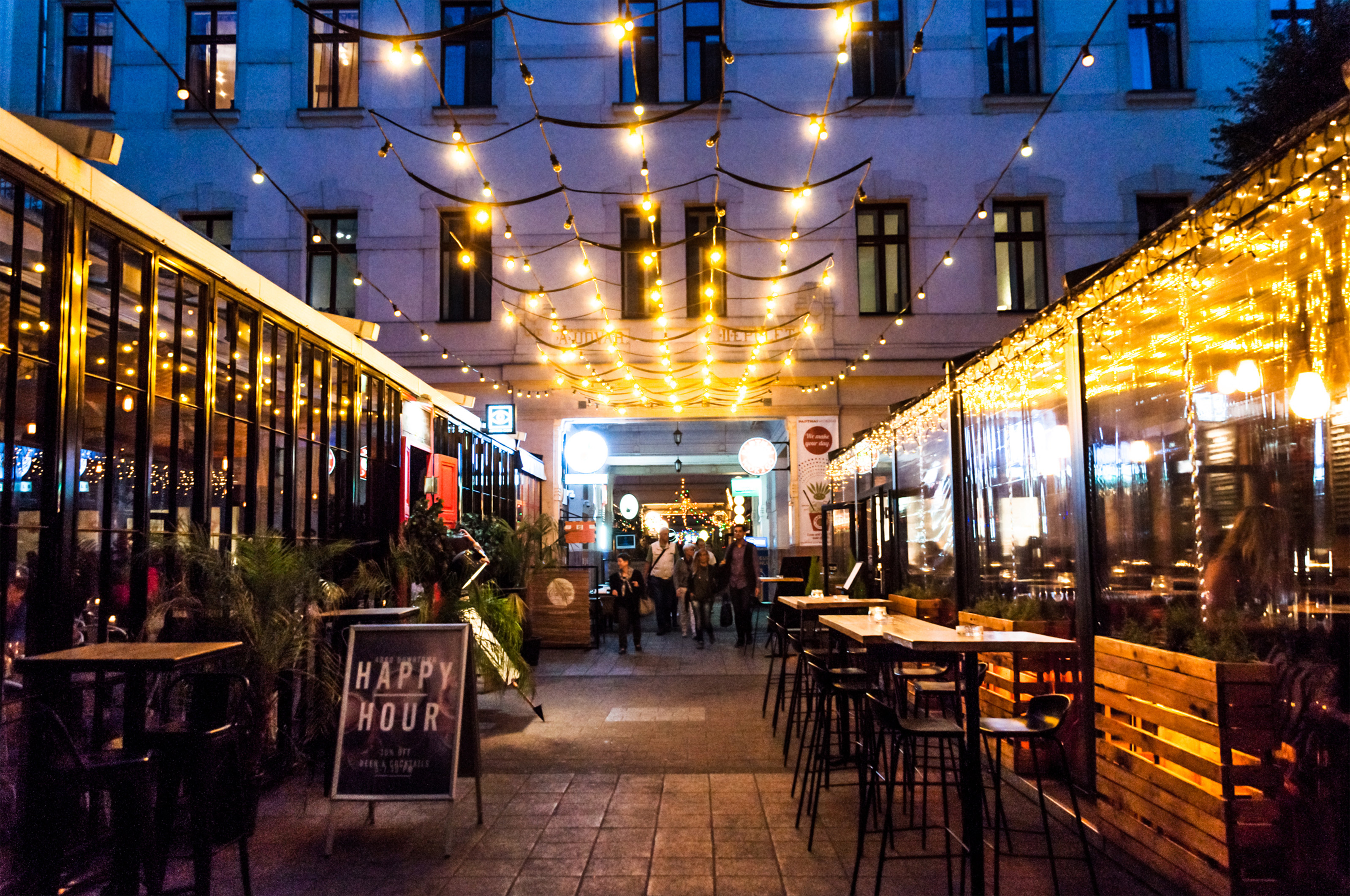 BE A PART OF CREATIVITY + INNOVATION 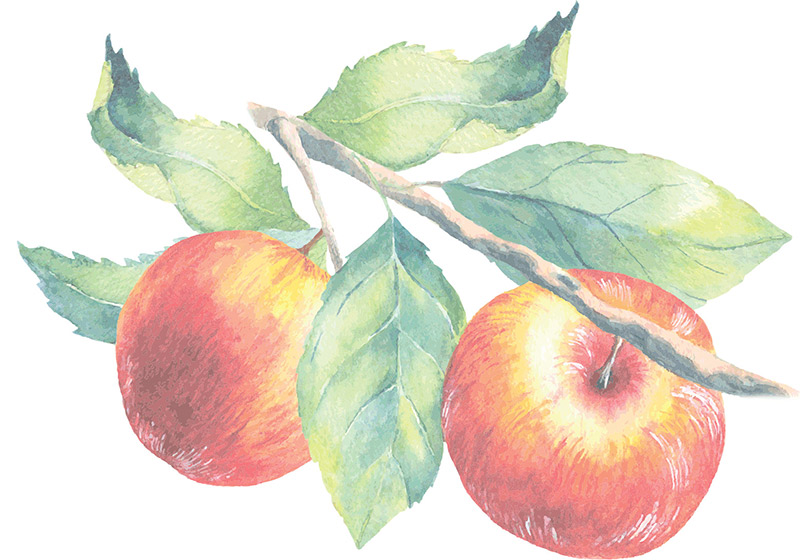 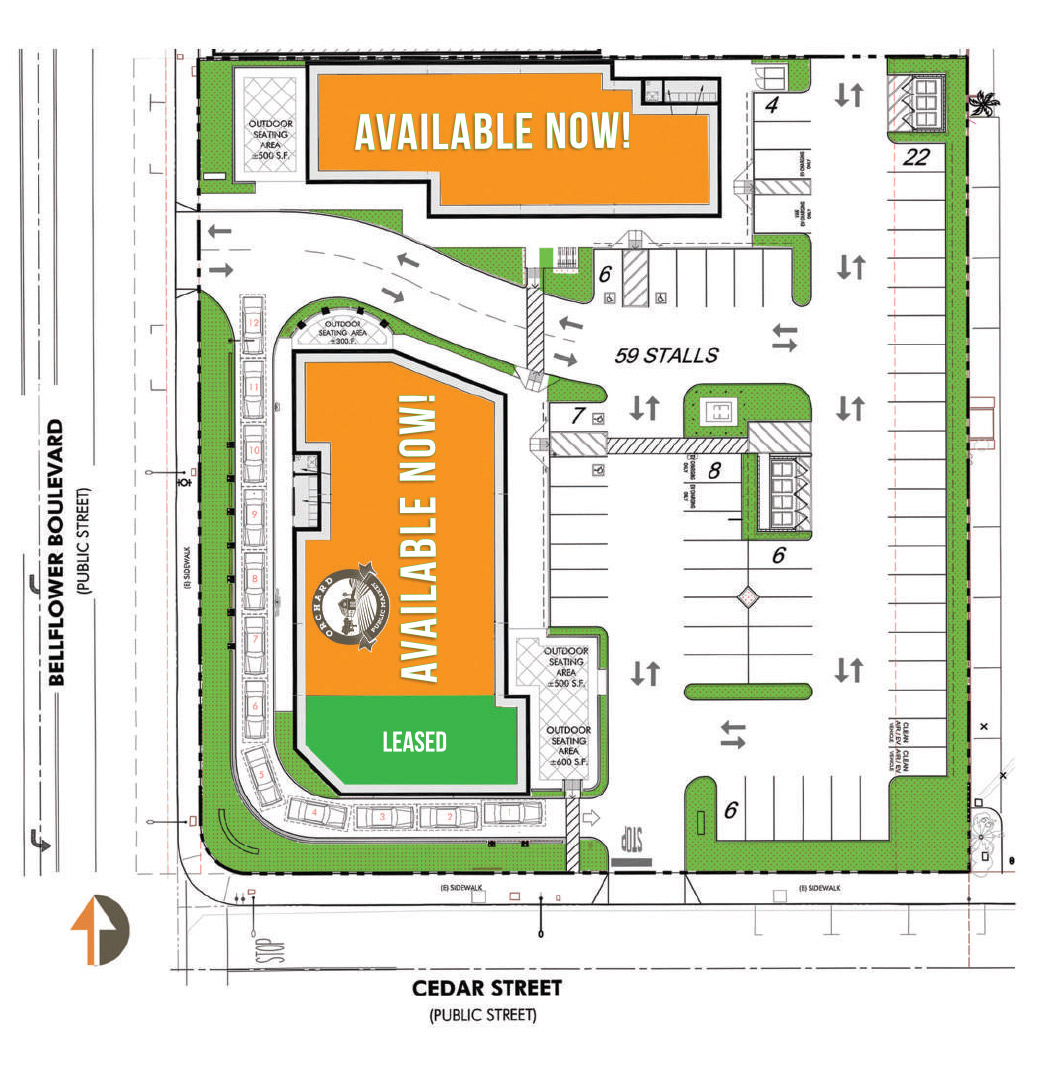 A number of new exciting developments are in this new trade area including: SteelCraft, Dunkin Donuts, In-N-Out Burger, Howard CDM’s Headquarters with Restaurants, City Ventures’ The Boulevard project (32 for sale townhomes), among others. Existing tenants in the immediate trade area include: Golden Corral, Chris & Pitts, Jack in the Box, 7-Eleven, and Bank of America. 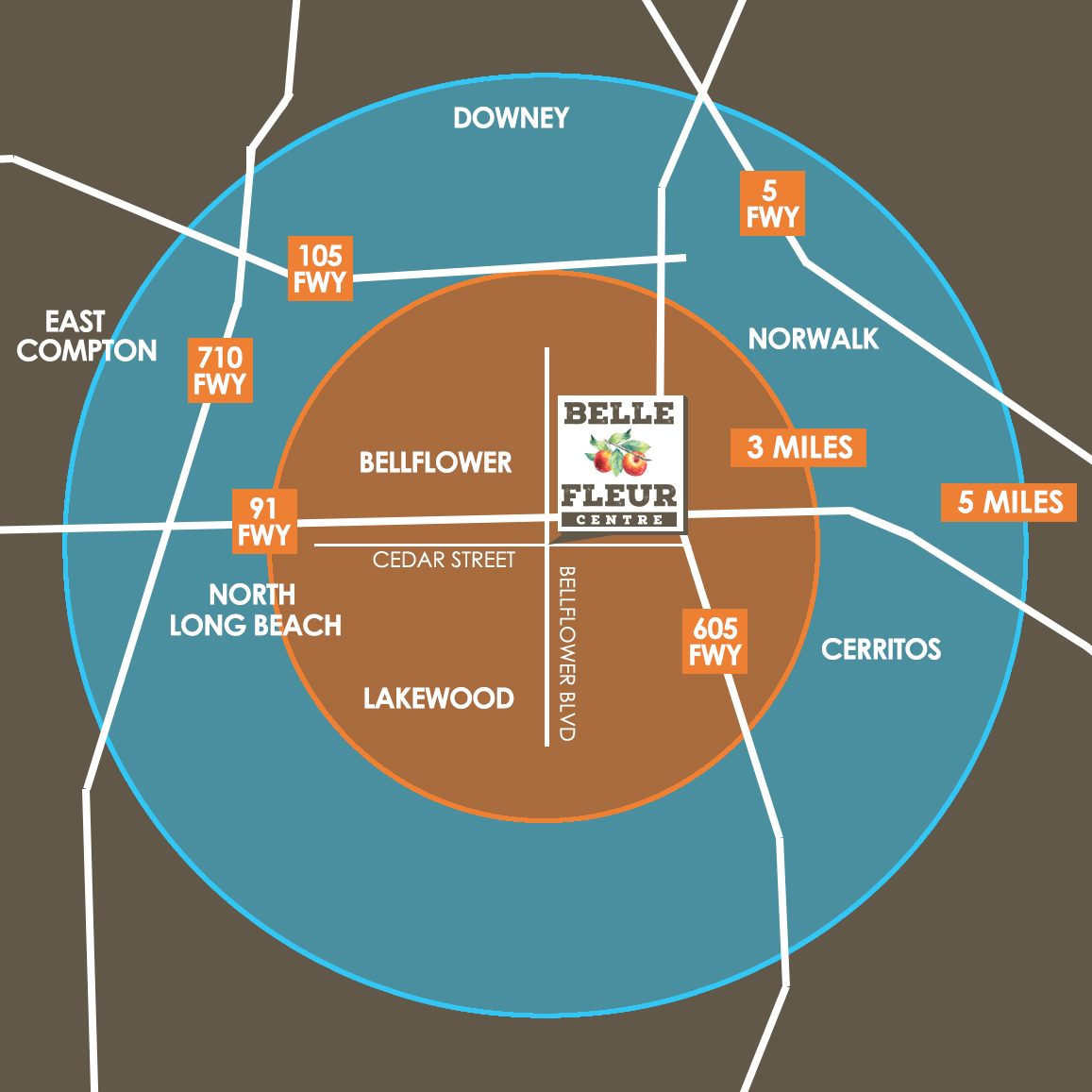 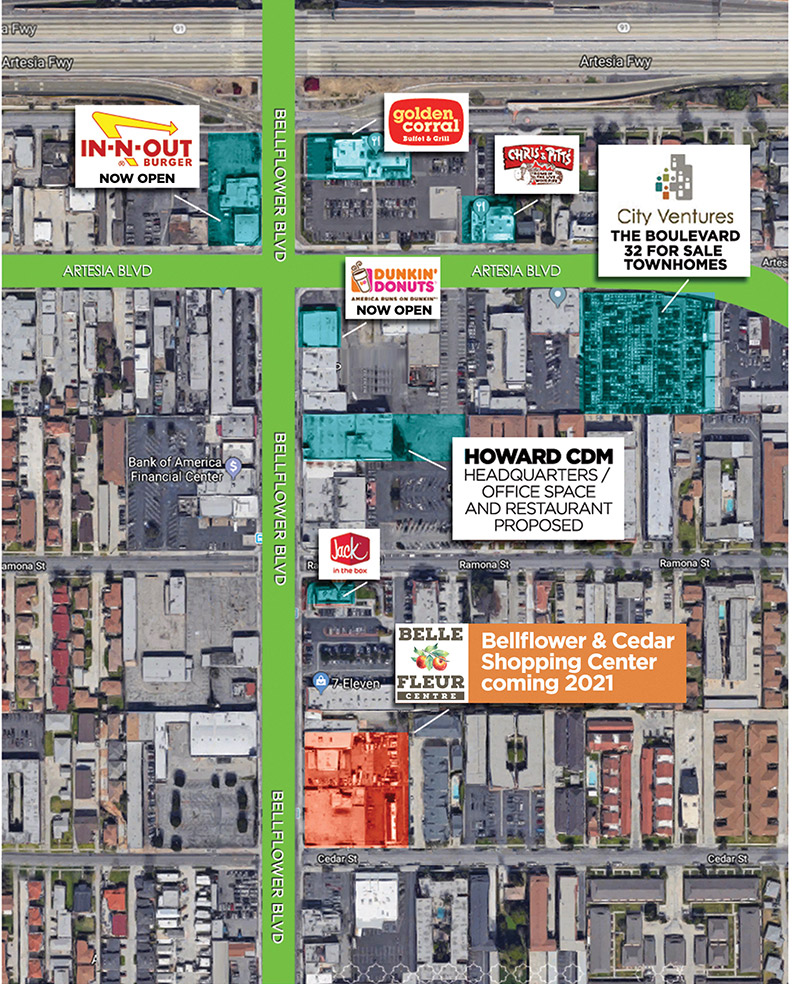